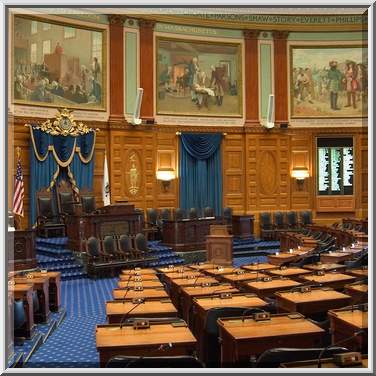 While it passed the State Home of Representatives, it did not cross the State Senate. The Home and the Senate shaped a committee to reconcile the differences between Senator Sarbanes’s invoice and Representative Oxley’s invoice. Understandably, Obama has been reluctant to agree to such a concession as each he and the Democratic Occasion rely closely on the donations of trial attorneys for their political future.
http://www.gregoryduckworth.com/wp-content/uploads/2014/11/sc-house-seal.png